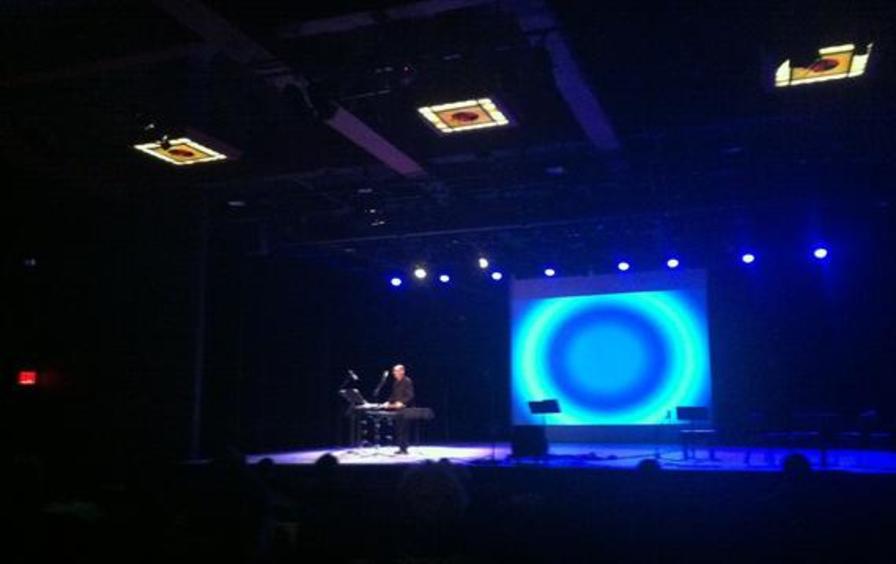 I am happy to announce that my second CD, “Music for Tamtams II: Precious Metals”, has just been released on CD Baby. This CD includes pieces written for me by Barbara White and Arthur Kreiger, a second version of John Cage's One4 for ten bowed tamtams, and two works of my own, RING and Plan B. Plan B is a septet for tamtams and barei bells written for and performed by members of the Purchase College Percussion Ensemble.

My first CD "Music for Tamtams: METALMORPHOSIS" was released in 2008 and features music by John Cage, Elizabeth Hoffman, Peter Jarvis, Stuart Jones, James Tenney, and myself.

"Music for Tamtams III" will consist of my 77 minute composition, Joya No Kane (New Year's Eve Bell), which is my interpretation of New Year's Eve in Japan as one listens to the ringing of the bells from the surrounding temples.

My interest in tamtams began when, while a young student at Stony Brook University, I stumbled upon a recording of Karlheinz Stockhausen's Mikrophonie I  in the music library. I had never heard anything quite like it and that recording opened my eyes and ears to the possibilities of music in general and tamtams specifically. It wasn't until years later, as a member of Talujon, that I began exploring the instrument seriously. The tamtam soon became my instrument of choice during our group improvisations.

In 2001 I decided to present a concert of all tamtam music which I called TAMTAM I. This concert featured James Tenney's Having Never Written a Note for Percussion and two versions of John Cage's One4 along with new pieces by Helen Lee (whispering silence) and myself (RING). Since that concert I've commissioned and performed a number of compositions featuring tamtams from a number of very talented composers including Elizabeth Hoffman, Peter Jarvis, Stuart Jones, Arthur Kreiger, Eric Moe, Steven Ricks and Barbara White. I've also written a number of pieces that feature tamtam, sometimes using the Electrix Repeater as a means to expand the possibilities in live performance. In 2006 I presented a second concert of all tamtam music (TAMTAM II) which featured new works by Peter Jarvis, Stuart Jones, Steve Ricks and myself as well as James Tenney's For Percussion Perhaps, Or…(night).

DR. DOMINIC DONATO enjoys being a percussion soloist, chamber musician, composer and teacher. He has performed throughout the United States, Europe and Asia as a soloist and member of the Talujon Percussion Quartet, DoublePlay Percussion Duo and the Newband/Harry Partch Ensemble. In addition, he was staff percussionist for the Composers Conference at Wellesley College for over 20 years.

In 2007 Dr. Donato was selected by Meet the Composer as one of eight "Soloist Champions" in honor of his continuing commitment to new music and the solo percussion repertoire. Dr. Donato is Head of the Percussion Department and Artistic Director/Conductor of Contemporary Ensembles at the Conservatory of Music, Purchase College, SUNY.